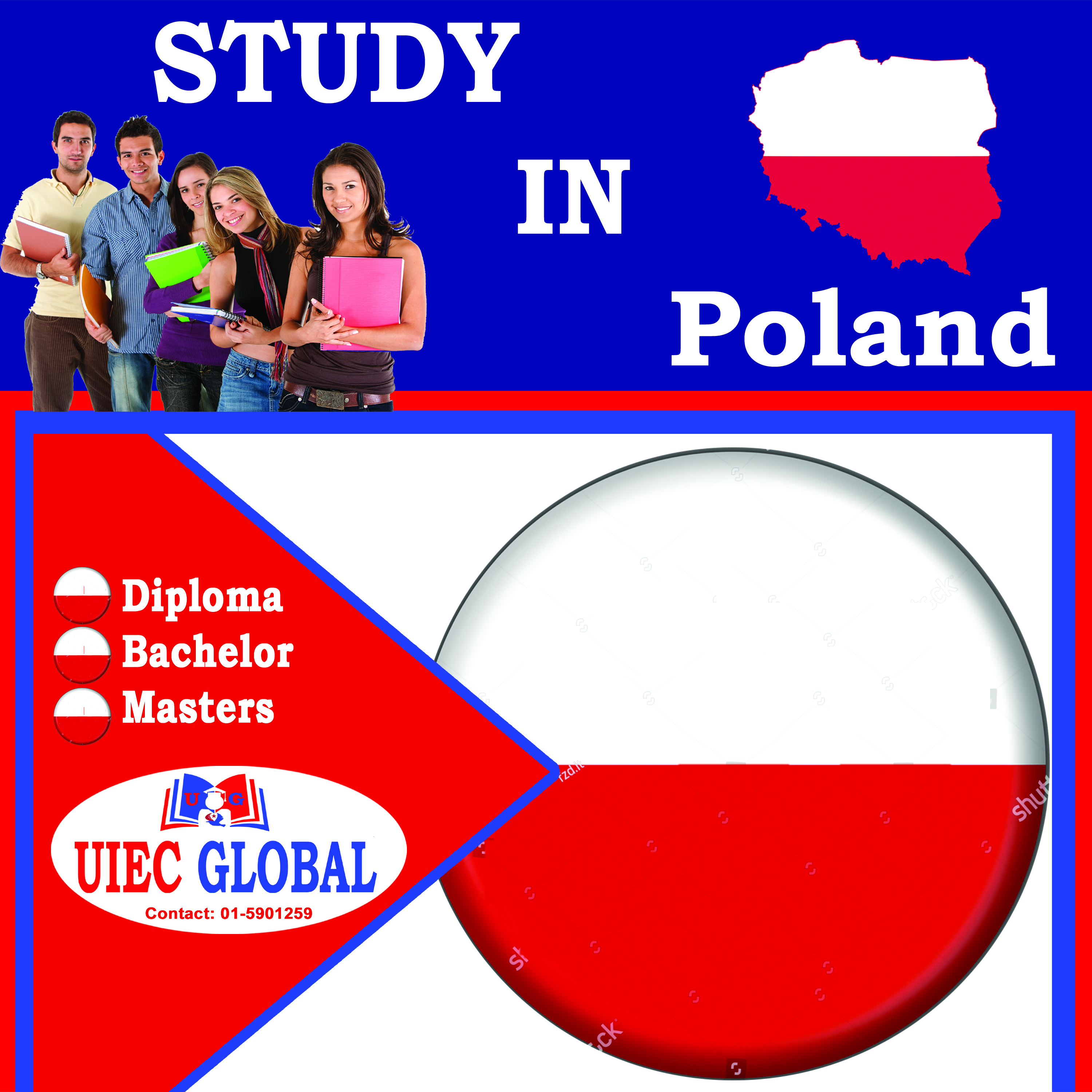 Politically known as the Republic of Poland, it is situated in Central Europe. With the Baltic Sea bordering it at the northwest, it shares its borders with Germany to the west for 460 kilometers, to the south are the Czech and Slovak Republics stretching for 1310 kilometers, and from Russia, Lithuania, Belarus and Ukraine to the east and northeast for roughly 1200 kilometers. Polish language is widely spoken and 95% of the population is Roman Catholic while the remaining is divided between the other 45 religious denominations.

The opportunities and facilities for study and research in Poland that a student gets enrolled in the Polish university system of education has a long standing of more than 650 years. Over the years, this institution has resulted in profits, not just for itself, but also to other countries. Some of the examples are, Ignacy Domeyko who established the research in geology in the 19th century Chile. Ernest Malinowski built the world’s highest located railroad in Peru between 1872 and 1876.

When knowing about Information on Study in Poland, since the last six years, a new methodology has been adopted when it comes to getting a higher education in Poland. All students have to complete a basic education of ten to twelve years in their respective countries. After they have the requisite certificates, they can apply for one of the three levels of higher education. Bachelor (Licencjat, Inżynier), Master (Magister), and Doctor (Doktor).

Although the Polish have a long standing history of educational systems that have not just been profitable to themselves for 650 years, but also have proved beneficial to the world, the system has undergone a rapid change that demarcates most of the educational courses to be divided in three stages, Bachelor (Licencjat, Inżynier), Master (Magister), and Doctor (Doktor). However, there a few courses like Law, Pharmacy, Psychology, Veterinary Medicine, Medicine and Dentistry that still have just two levels, Master and Doctor.

One of the unique features that many studies in Poland consultants can shed light on, when students inquire for when comparing to popular destinations is that, not only is the education and overall expenses cheaper than in many of the popular destinations, but the universities in Poland foster a sense of belonging as well as freedom to international students.

WHY STUDY IN POLAND

The following are some of the unique features that seem to attract Nepalese (Nepali) students from Nepal when they think of quality education.

This answers one of the most important questions of Why Study Abroad in Poland.